I was too late. The drive from Cardiff to Nottingham had taken too long. There was too much rain. One diversion via Derby too many.

The GameCity Antiques Roadshow had left the building and I stood outside, in the pouring rain, with my memories in my rucksack.

So I thought I’d better do something with them, so I’m putting them here:

The aim of the GameCity Antiques roadshow is to provide a focal point, kicked off by the physical artefacts people bring, as a way to tease out the various stories that are attached to our gaming experiences. It’s something I’m interested in from a historical perspective but also because sometimes it’s just nice to hear people talk fondly about things like power-ups and secret rooms.

That last point also gets to the heart of the matter of why games matter for me: they are fun worlds in which play, discovery, exploration are encouraged. These activities are crucial in our development, especially as we learn new subjects. (You see, games and education do tie up!)

As I drove up from Cardiff I had plenty of time to reflect on the games that had an impact on me and there is one above all others.

Manic Miner. Of course there’s been Mario and Zelda and Katamaris and Rezes and Pitfalls and Boulderdashes and Grand Theft Autos and Raptures. But as the Ustinov quote goes:

Manic Miner got to me first

It’s such a beautifully British game. From the Blue Danube opening to ice skating penguins, toilets with flapping lids to Return of the Jedi references with the Endorian forest. Matthew Smith was a new digital Python, complete with giant Miner squashing boot that signalled Game Over.

But what I really fell in love with was the setting: subterranea.

The fantastic adventure was all happening under Willy’s very average little house. A house with a car on the drive, a tree in the garden and washing on the line outside. Who knew what would happen next under that house.

A house that was just like yours and mine. 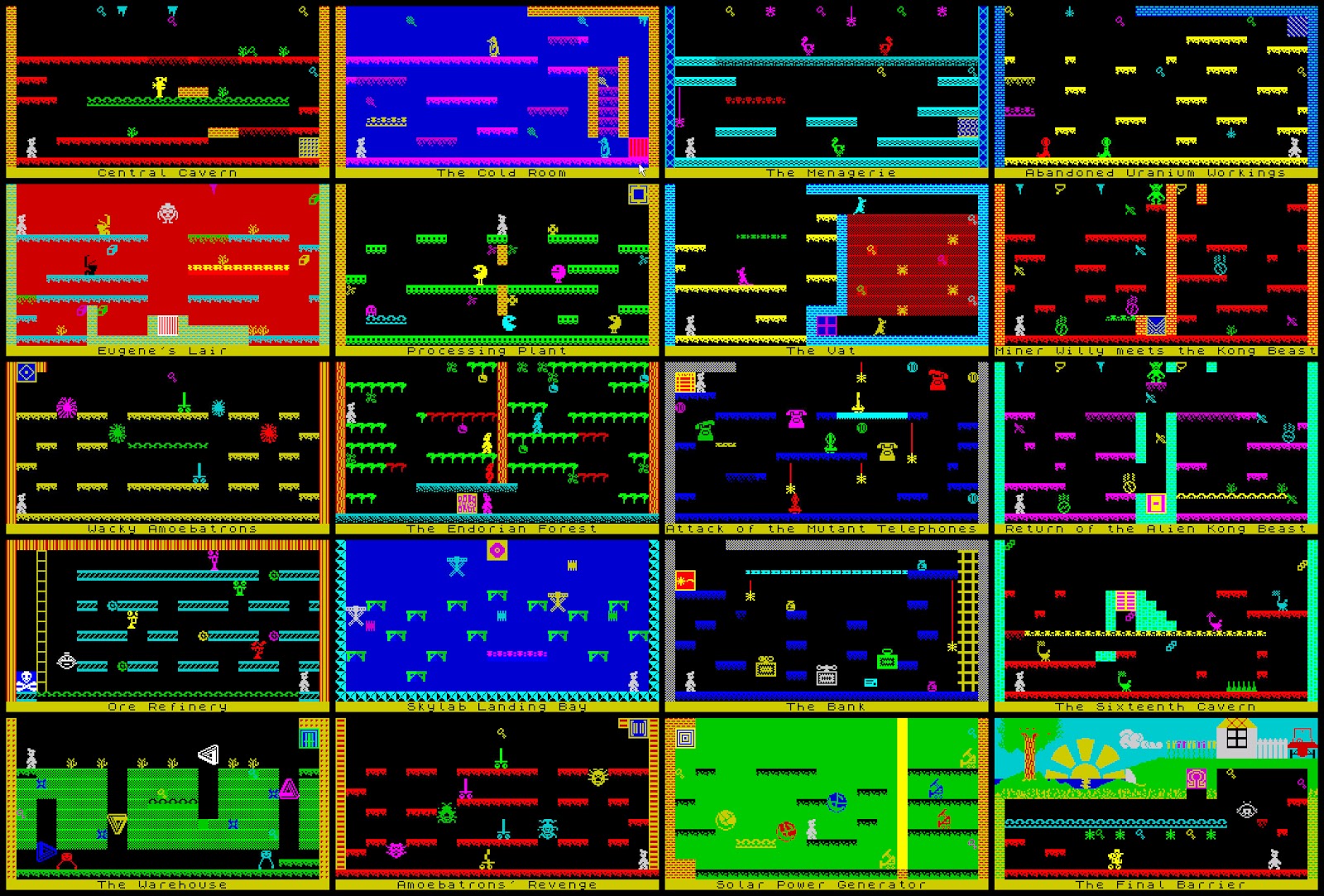