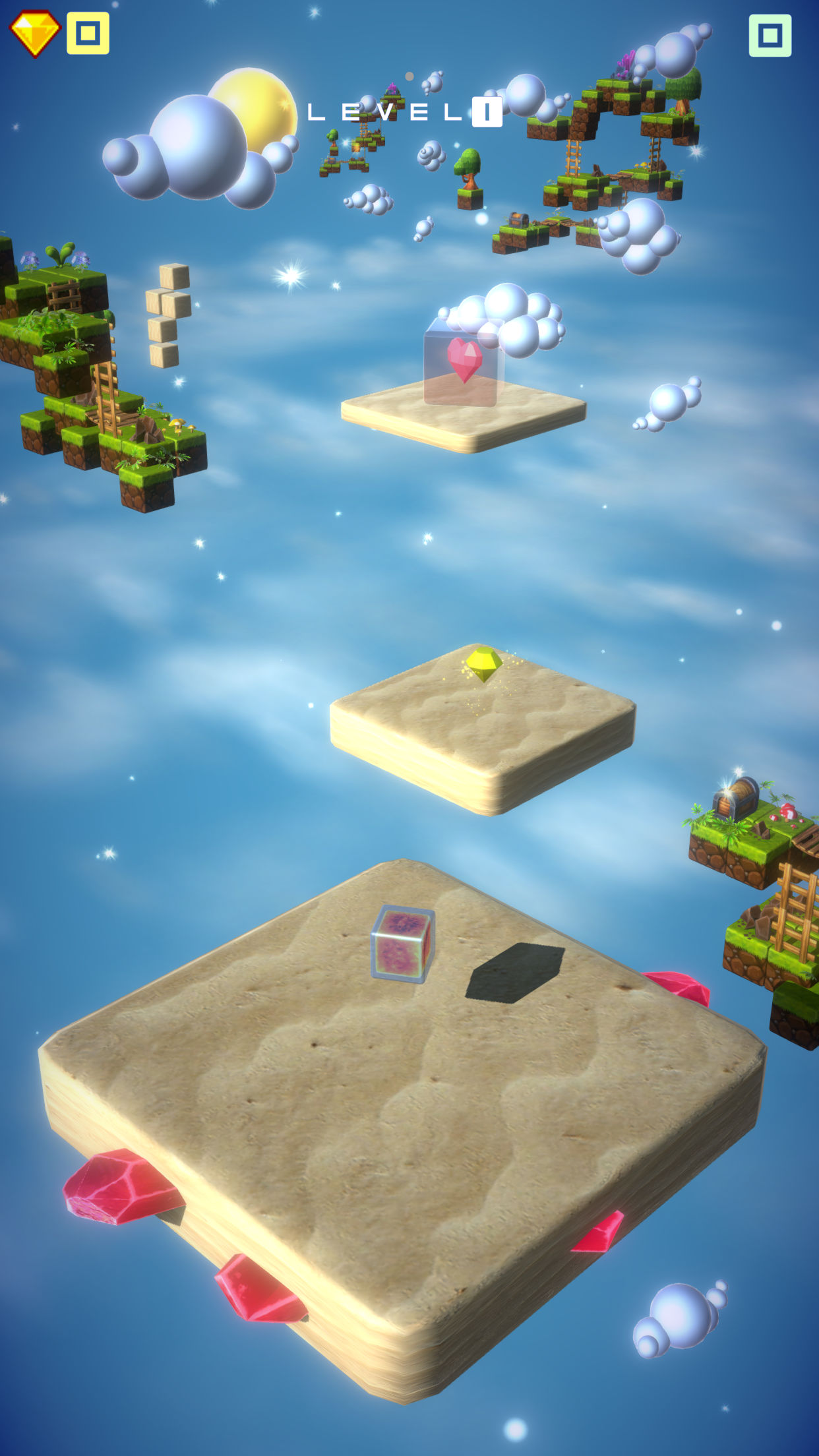 Video games have long been a source of relaxation and in 2019 its estimated that some 2.2 Billion people regularly play games. Variety magazine claim that 70% of Americans play, that’s roughly 211 Million!

However fun they are games also have a serious role to play in mental health therapy and particularly for anxiety disorders.

InPractice has an active R&D team that is engaged in the development of games and game based technologies for therapeutic purposes.